LEIGHTON is a national recording artist signed to SPECTRA MUSIC GROUP, as well as an accomplished actress and a bestselling author. She has been singing since the early age of five. Over the course of her career, LEIGHTON has amassed a community of highly-dedicated fans and followers, including 25k twitter followers. Her debut album released world-wide on April 7th, just two weeks before she embarks on her national ‘Rock It Like A Redhead’ tour. Her first single, “Invincible” charted at #17 on the U.K.’s premier rock chart, Rockadia. Listen to the interview here —–> 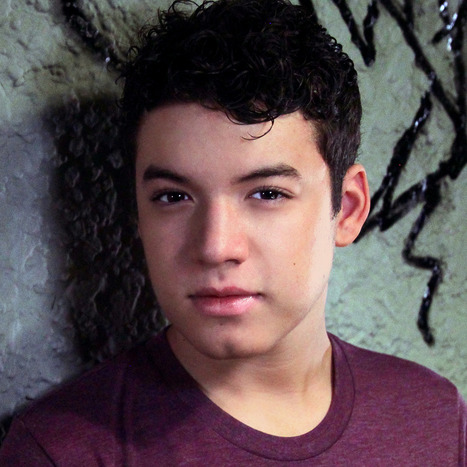 Tae Brooks was born into a musical family of songwriters and producers. He started his singing career at the early age of 10 as a background vocalist for artists recording in his family’s garage studio. At a talent audition in 2010 in his hometown of Cincinnati, Ohio Tae was recruited by a Los Angeles talent manager. This led to a 6 month stint in LA before his family decided to relocate to accommodate increasing opportunities. Tune in Saturday, May 9th at 11am pst. with Urban Teen Magazine on blogtalkradio.com/urbanteenmagazine. 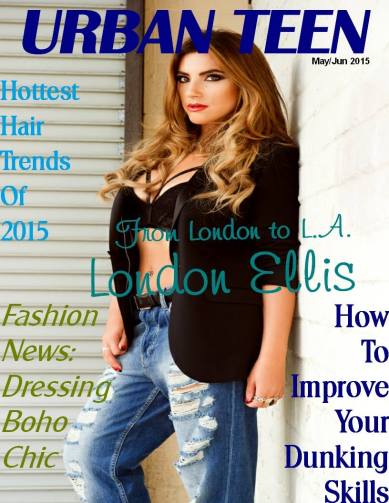 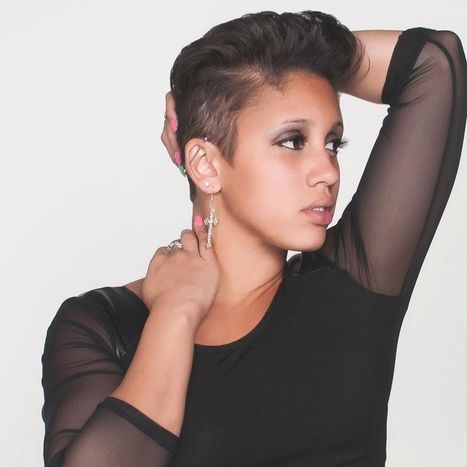 Most 25 year old singer/song writers would be putting in All they have for their final push for a major label deal. After all, they usually snatch the singer when they’re younger.  Not this one. Elizabeth Langham is doing the music to simply Create, Inspire and bring Positive vibes into people’s ears.

‘Too many people get caught up in the money making aspect of the industry and completely disregard why they even started to do music in the first place. Money is appealing, but I’d rather perform for free and inspire someone than to get caught up in the Diva role.’ –Elizabeth Langham

Missed the show today? Listen to the interview NOW with Urban Teen Magazine on blogtalkradio.com/urbanteenmagazine. 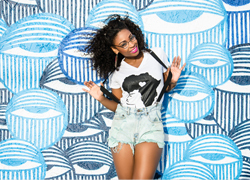 D. Woods was born in Anaheim California, relocating to in Springfield Massachusetts, where she grew up. D. first developed her love for the arts while performing in dance and regional theater productions. As a teenager she relocated to Atlanta, GA where she attended the renowned Tri-Cities High School for Visual and Performing Arts. There she studied modern contemporary dance, ballet, West African and Hip- Hop dance styles. While still in high school she performed with the Freddie Hendricks Youth Ensemble of Atlanta with whom she performed across the U.S and overseas including West and South Africa. Her education also included the prestigious Alvin Ailey School and New York University where she studied abroad in Havana, Cuba. Tune in Saturday, April 18th at 11am pst. with Urban Teen Magazine on blogtalkradio.com/urbanteenmagazine

Back to Urban Teen Magazine's Homepage